Making the Most of Your Velg Training Membership!
Jun 20, 2019

We hope you’ve enjoyed this abridged version of our weekly Member eNews.
Jun 20, 2019

Led by a ‘Champion’ of VET 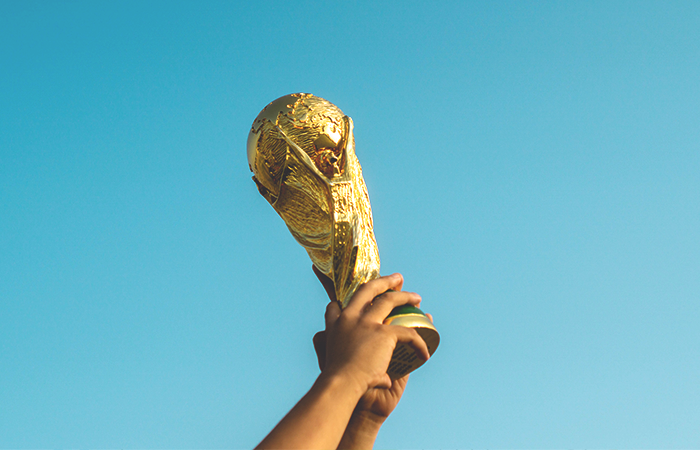 Mr Joyce, the architect of the federal government’s recent VET review, and former New Zealand minister responsible for tertiary education and skills, said his report was well received by the government, particularly by Mr Morrison who, he said is committed to real reform of the VET sector.  He described Mr Morrison as being “highly passionate about vocational education and thinks it’s underweight in Australia”.

At the NSW and ACT Apprentice Employment Network conference in Sydney last Thursday, My Joyce expanded on other aspects of his report:

Saying he doesn’t see the VET system (with the possible exception of policies around TAFE) being so overtly political that it should threaten a national agreement to make the system run better.

Conceded that despite the reform effort in New Zealand, the country's polytechnics are now struggling.

Said the planned national skills commission would have a strong focus on skills forecasting, acknowledging that “initially it’s not going to be that accurate but it’s going to evolve over time”.

Dismissed a suggestion he might be a candidate to head the new skills commission.

This article originally appeared in the TAFE Directors Australia Newsletter.