We hope you’ve enjoyed this abridged version of our weekly Member eNews.
Jul 11, 2019 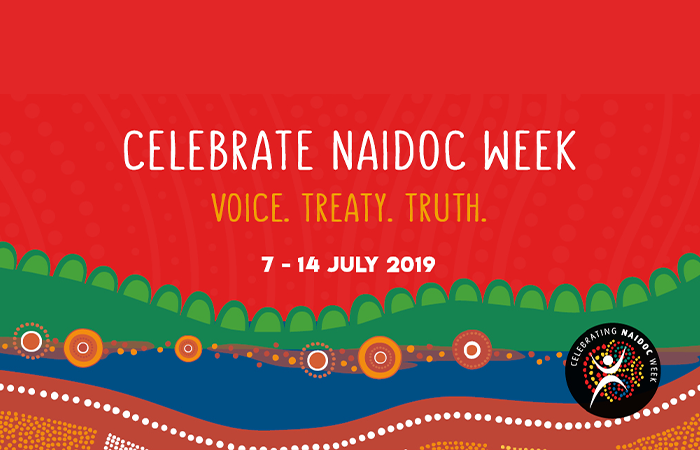 The last ‘Closing the Gap’ report presented on 14 February 2019 shows gaps remain between Aboriginal and Torres Strait Islanders and the rest of Australia, alarmingly so. In good news, though, efforts are on track for two targets: that 95% of Indigenous four-year-olds are enrolled in early childhood; and halving the gap in Year 12 attainment or equivalent by 2020.

Vocational education and training plays its part by offering Year 12 equivalent courses as part of the Year 12 Attainment target. Each state and territory also committed to targets for participation and completions for Indigenous Australians by 2016 through the National Partnership on VET Reform. The agreement’s mid-term review showed that the targets were met by the end of 2014. My search of the Skilling Australians Fund, the replacement agreement between governments, fails to find mention of Indigenous priorities.

In the most encouraging news for Closing the Gap, our Indigenous leaders have led a refresh of the targets. The spirit is self-determination built on a strengths-based approach. VET has its role to play in several of the targets, which are being led by the Commonwealth:

There is no doubt that work is a key plank to success but are we sure the way we conceive of linear pathways to work through our concept of VET is the best? Specifically, are competencies aligned solely to the tasks of occupations that operate in our capital cities and rigidly enforced by providers in fear of unfavourable findings from the auditor, the best solution?

As NAIDOC asks, and we reflect on progress of Aboriginal and Torres Strait Islanders, I sense there’s been progression in our policy approach. Modern efforts in Indigenous policy, including in VET, have been based on a welfare philosophy: ‘they can’t look after themselves, so we’ll need to do it for them’. The recent move to targets, in this case through Closing the Gap has us feeling good about what we want to achieve on behalf of Indigenous Australians (only having to beat ourselves when things don’t go to plan). Now there’s self-determination: let’s work in partnership. This probably has a greater chance of success because we are all working on shared commitments to meet aspirations.

For more information and to read the full article by Craig Robertson, see this week’s TDA newsletter.