We hope you’ve enjoyed this abridged version of our weekly Member eNews.
Sep 5, 2019

Discernible Shift in VET Studies over the Last Four Years 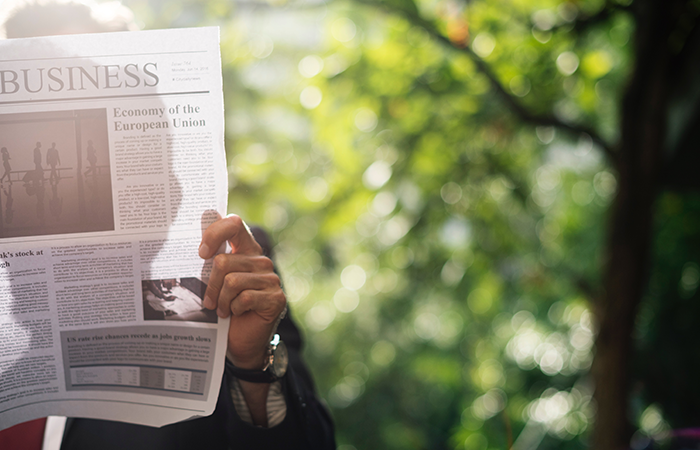 As the data on total vocational education and training (VET) activity has matured since the first reliable collection in 2015, we are now seeing a discernible shift in the type and quantum of nationally recognised VET undertaken by students over the last four years, with less domestic students and more international students engaging in nationally recognised programs.

The report Total VET students and courses 2018 provides an estimate of nationally recognised VET as reported by 3830 Australian registered training organisations, delivering training in both onshore (Australia) and offshore locations.

Since 2015, the number of students enrolled in subjects delivered outside of a nationally recognised program increased to 2.5 million, up 46.6% from 1.7 million in 2015. This increase is likely to be a combination of more complete reporting over time as well as a real increase in activity.

Subject activity undertaken outside of a nationally recognised program was dominated by enrolments in three Health training package units (CPR, first aid and emergency life support), with over a third of students undertaking the CPR unit as refresher training.

The overall VET participation rate among the 15 to 64 year-old Australian resident population was 22.7%, with the highest participation recorded among those aged 15 to 19 years (42.9%).

VET qualification completion rates 2017 new data estimates show that nearly half (49%) of nationally recognised VET qualifications started in 2017 at certificate I level or above will be completed.

To read the original release from NCVER, visit the NCVER website.