The Gift of Giving - We Have Some Complementary Resources Just for You!
Nov 24, 2022

It's Time to Explore Our Industry Engagement Strategies
Nov 24, 2022

Review of the Australian Apprenticeship System: Have Your Say
Nov 24, 2022 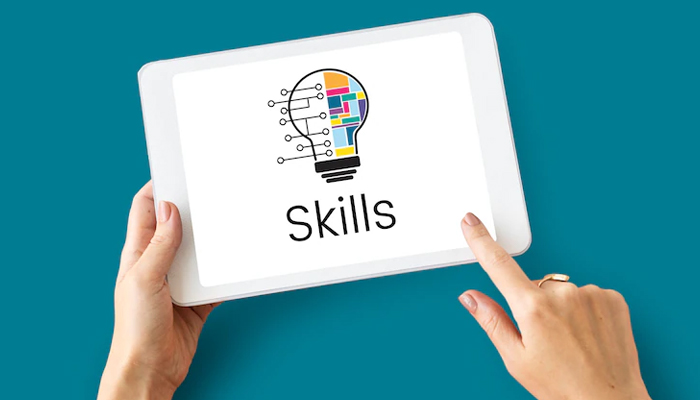 Federal and State and Territory Skills and Training Ministers met this week to progress a range of key vocational education and training reform and workforce matters.

Skills Ministers discussed the continued imperative for action to address skills shortages, as well as the need to re-position the VET sector to better support long-term prosperity and resilience against future challenges. Skills Ministers agreed priorities for collective national leadership over the next year, committing to immediate steps to address pressures in the economy for skilled workers; responding to the ‘megatrends’ transforming Australia’s economy nationally and locally; building capability, capacity, and institutional leadership in the VET sector; and improving outcomes for priority groups.

Skills Ministers are taking urgent action to address widespread skills shortages across the economy, including by finalising a 12-month Skills Agreement to deliver 180,000 fee-free TAFE and VET places from January 2023 and sharing examples of workforce initiatives to identify opportunities to replicate successes.

Skills Ministers also agreed important updates to the Training and Education and Community Services Training Packages, which strengthens the skills and training of the VET workforce and addresses key findings from the Royal Commission into Aged Care Quality and Safety.

In preparation for the establishment of the new Industry Clusters from January 2023, Skills Ministers have agreed to updates to the training package development policies to reflect the new industry engagement arrangements. Skills Ministers noted that these updates to the Training Package Organising Framework are the first steps in supporting a future qualifications model that can better respond to Australia’s skills needs.

Skills Ministers will continue progressing substantial reforms to enhance the quality and relevance of VET. A number of these reforms will reach major implementation milestones in 2023, such as implementation of new Industry Clusters and an Industry Engagement Integrity Framework, a new Qualifications Framework, and VET data infrastructure reforms to improve the timeliness and quality of VET data.

Skills Ministers also canvassed opportunities to position the VET sector to better support Australia’s long-term prosperity, including through a new National Skills Agreement, guided by the Vision and Principles endorsed by the National Cabinet.

Skills Ministers discussed the establishment of Jobs and Skills Australia (JSA), which has now been formally established, after legislation passed through Parliament and received Royal Assent.

JSA is key in addressing the significant skills shortages across the country and now stands as a statutory body within the Department of Employment and Workplace Relations.

Jobs and Skills Australia is tasked with collecting, analysing, sharing, and publishing data and providing advice on Australia’s current and emerging labour market along with its current, emerging and future skills and training needs and priorities.

A discussion paper on Australian Apprenticeship Services and Support has been released for public consultation and is available on the Department of Employment and Workplace Relations website. Skills Ministers will consider the feedback from consultations in determining potential next steps.

To engage on a range of skills reform and policy matters, including consultation on apprenticeships, visit the Department of Employment and Workplace Relations website or reach out to your State or Territory Skills Minister.