Last Chance to Submit Your Nominations for This Year's Australian Training Awards!
Jun 24, 2021

Mapping In The Cloud - More Than Just Mapping Templates
Jun 24, 2021 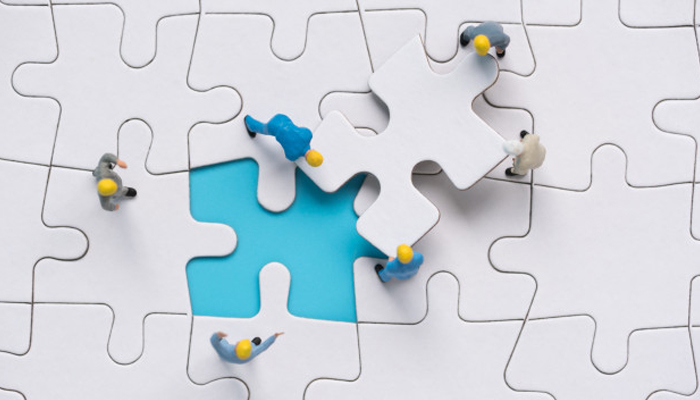 The National Centre for Vocational Education Research (NCVER) has released a Research Report highlighting the stock of qualifications in Australia with a more concerted focus on nationally recognised training.

Formal qualifications are a key mechanism for skilling the Australian workforce and are underpinned by a robust framework that defines intended learning outcomes in terms of knowledge and skills, and their application.

Having an overview of the stock of qualifications in the economy is therefore an important precursor to understanding the available stock of skills, which in turn informs supply and demand issues such as skills utilisation and skills gaps.

This research project estimates and describes the stock of qualifications in the Australian economy using data from the 2018—19 Qualifications and Work survey, compiled by the Australian Bureau of Statistics (ABS) and provides a particular focus on vocational education and training (VET).

Accompanying the report is a suite of info graphics which summarise key findings from the analysis, as well as six case study occupations, each highlighting the dynamics of qualifications in different employment contexts.

Key messages addressed within this research report include:

This approach gives a much more complete picture of the stock of skills acquired through formal qualifications, with these potentially available to the labour force.