Are You Pursuing Ways to Maximise Your Manager Excellence?
Aug 25, 2022

The Latest Apprentice and Trainee Completion Rates Have Been Released
Aug 25, 2022

The Latest Apprentice and Trainee Completion Rates Have Been Released 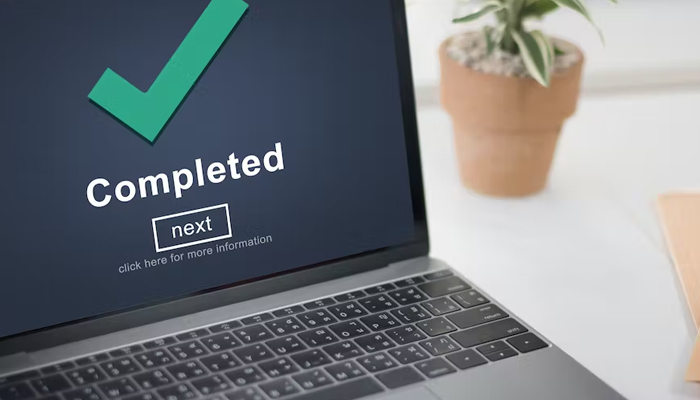 The individual completion rate for apprentices and trainees who commenced training in 2017 decreased to 55.7%, down by 1.2 percentage points from those commencing in 2016, according to the latest data from the National Centre for Vocational Education Research (NCVER).

Completion and attrition rates for apprentices and trainees 2021 reports on the completion rates for both individuals and training contracts that started in 2017, the latest year for which observed actual rates are available for all occupations.

“Individual completion rates for those who commenced in trade occupations in 2017 decreased to 54.0%, down 3.0 percentage points from those commencing in 2016,” stated NCVER Managing Director Simon Walker.

For non-trade occupations, individual completion rates remained steady at 56.9% compared with those commencing in 2016 (56.6%).

The completion rate for training contracts commencing in 2017 was 48.1% for all occupations, which was down 0.9 percentage points from those commencing in the previous year.